Violence against young girls and
women must stop!!!

Your donation can empower & protect a vulnerable female.

Our mission is to empower vulnerable females in Nigeria and beyond.

First and foremost, our mission is to:

With a possibility of focusing on other areas in the future.

Our mission is:
Protecting and Empowering Children and Women. Raising Courageous and Resilient females.
With a possibility of focusing on other areas in the future.

Our aims and objectives are:

With a possibility of focusing on other areas in the future.

What is Gender-Based Violence and Violence Against Women?

Violence against women – Violation of human rights and a form of discrimination against women including all acts of gender-based violence that result in, or are likely to result in, physical, sexual, psychological or economic harm or suffering to women, including threats of such acts, coercion, or arbitrary deprivation of liberty, whether occurring in public or in private life.

Common Acts of Gender-Based Violence Include:

When a female is empowered, protected, and given equal opportunities the world is changed for the better.

Females are at greater risk of dropping out of school early, sexual violence, forced child marriage, early pregnancy, complications during childbirth, and contracting HIV/AIDS. If she survives, she will raise her children in poverty and they, too, will face the same obstacles.

And yet, females have the potential to move themselves and their families into a healthier, more secure life. eLegal Foundation strongly believes that the future is female and empowering a female is the best investment to secure the future of our society.

The Challenges in efforts to eliminating violence against women

The challenges in efforts to eliminating violence against women in Nigeria can be legal or cultural.

A section of the penal code applicable in Northern Nigeria permits wife battery as chastisement if grievous harm is not indicted. A provision in the Labor Act prohibits women from working at night.

Culturally, it is not usual for women to speak up in public, so many female victims of violence may suffer in silence.

There is lax enforcement of violence against women laws. Women’s rights activists believe there is a need for mass enlightenment and strong legal actions against perpetrations.

We believe in prevention, but most importantly, the need to help those who are vulnerable. When you support us you help us protect and empower children and women.

You can help create awareness about our organization and needs, fundraise, but most importantly donate. Our work is largely dependent on donations and support from people who are deeply concerned about the need to end violence against young girls and women.

Donations help us to continue our transformative work, one female at a time

Volunteers help us encourage more people to join the movement.

There are a number of ways you can source funds to support a female.

Volunteers help us encourage more people to join the movement to ensure a safer world for our women and girls. Volunteers help empower everyone to speak up about violence against women and ensure everyone makes a conscious effort to end the scourge.

Ways you can volunteer

HOW TO REPORT RAPE AND/OR SEXUAL ASSAULT CASES

At Legal Foundation, we take all forms of sexual assault seriously and are always ready to support survivors. We also understand that reporting can be difficult either as a survivor or even as a witness and that is why we are here to help you every step of the way. We are ready to listen and support you in every way we can.

Remember, that this is not your fault and by reporting you would be helping us bring the offender to justice and making sure you and other people in similar situations are kept safe.

If every girl and woman is protected from abuse and violence, and thereafter empowered, they will become courageous leaders and teachers of the next generation. We’d like you to join us in our fight against all forms of violence against female children and women, thereby making the world a better place, one girl, one woman at a time
Donate Now 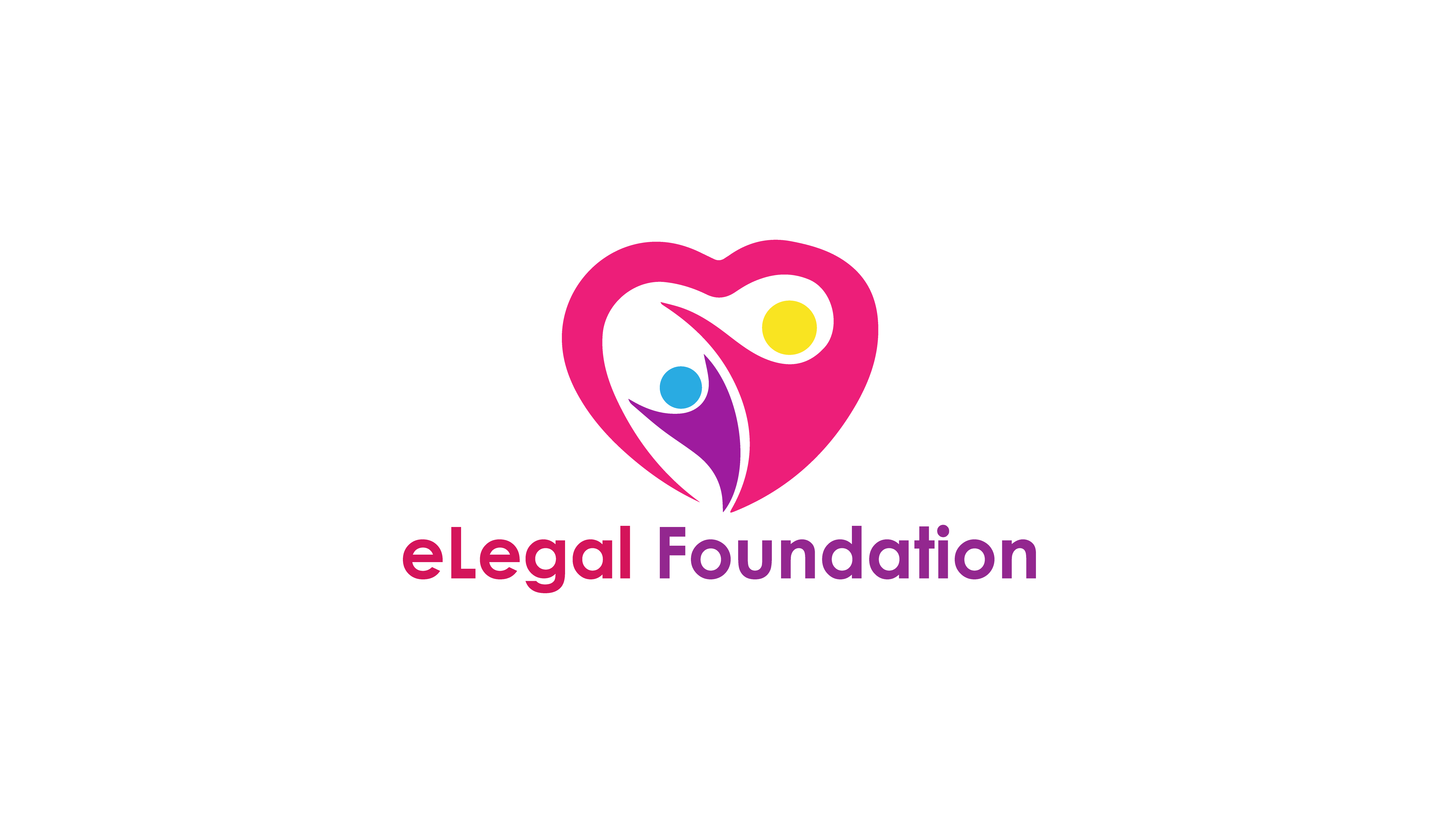